After a great deal of searching, our beloved Grandpa Charlie is first located in this census listed as Charles Samuel (No wonder we couldnt find him, as we had been looking under Charlie all this time) Either way, the location of this census is U.S. census > 1870 > South Carolina > Flat Rock > page 36 of 95

The first Charlie Samuel was born sometime around 1839 or 1840. Exact dates are difficult to determine. According to these days, we can safely assume that Charlie I was born a slave, to a slave mother. We cannot be sure about his father, because early records show that his race was list as Mullatto children. Mulatto children were those who had Black mothers and White fathers (or vice versa but not likely)

We are sure as a young man growing up, Charlie I experienced all the hardships that went with the life of slavery. Approximately 25 years after his birth, President Lincoln signed the Emancipation Proclamation and the life of slavery was over, but no doubt many long days ahead were just beginning.

Around 1865 or – again exact dates cannot be determined Charlie I married a young woman named Mahalia. They started a farm and a family. In 1877, he purchased 46 actres of land for $1.00 an acre from the State of South Carolina.

Charlie I and Mahalia became the parents of eight children. Their only son was the man we became to know and love as Grandpa Charlie. Grandpa Charlie was the 2nd oldest, next to his Sister Caroline. The younger girls were Rhodie, Leana, Amanda, Amelia, Ludie and Mahalia. Grandpa was born around 1866 or 1967 and he grew up on his father’s farm. Listed below, we see the oldest children listed: Caroline, Charles (Grandpa Charlie) and Rhoda.

For whatever reason, Grandpa Charlie will not pop up in a search under his own name for 1880, however his mother Mahala does. And this is how we were able to locate him along with the rest of the family. As we can see from looking at this census, the family is growing as now sisters Leana, Amanda, Aimela, Luda and Mahala are included. 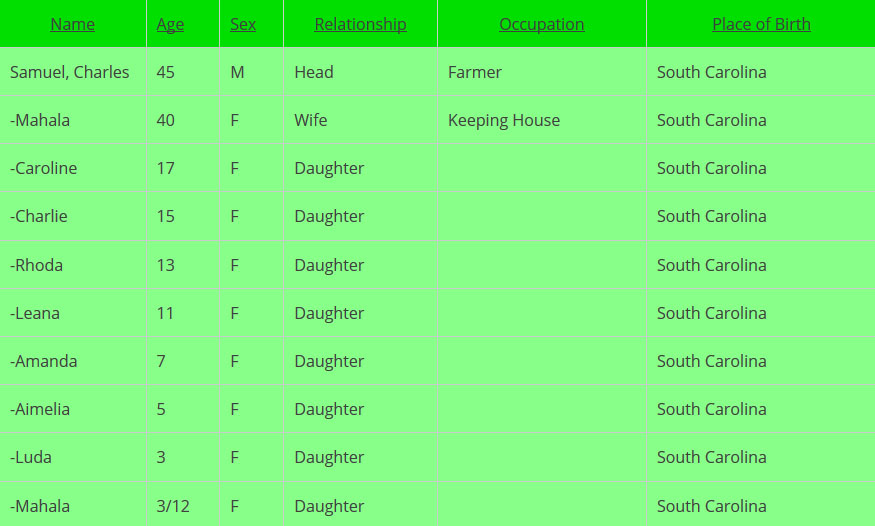 The 2020 Samuel Family Reunion Event will be held in Virginia. Visit our Registration Page above for full information. 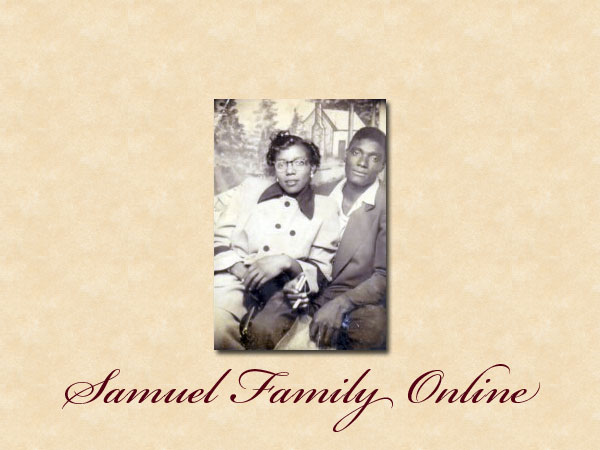 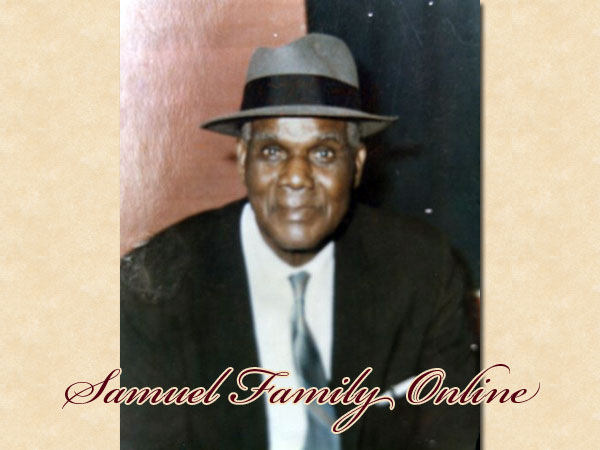 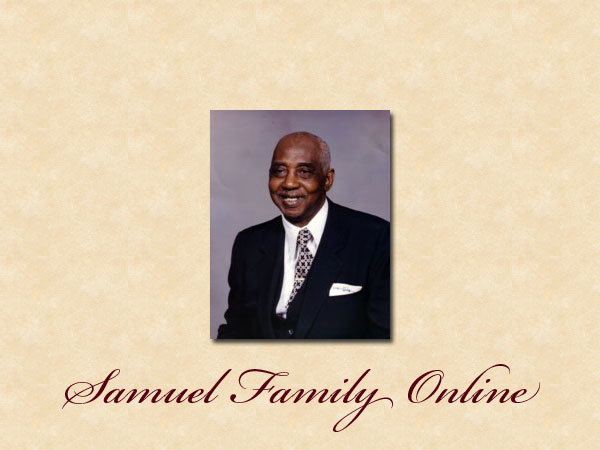 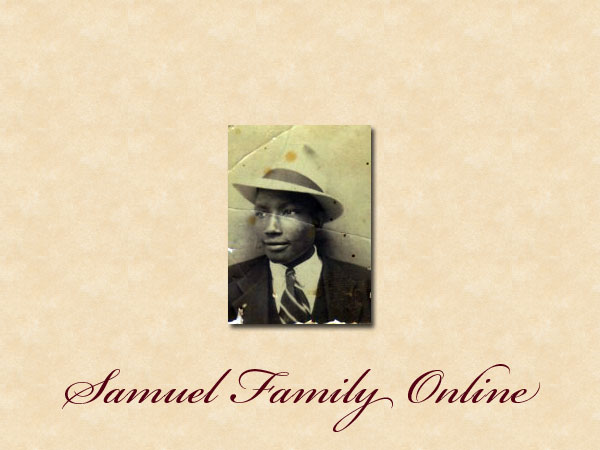 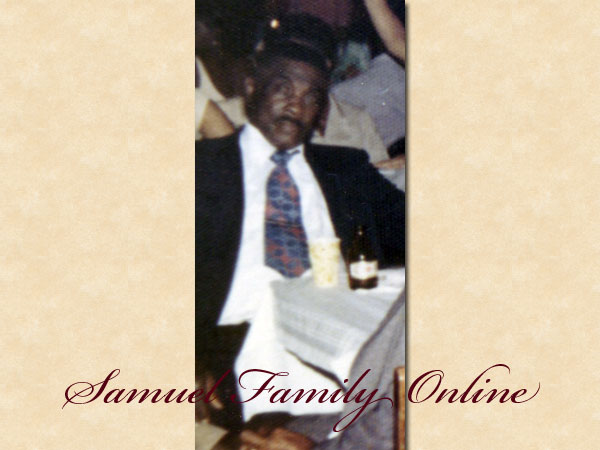 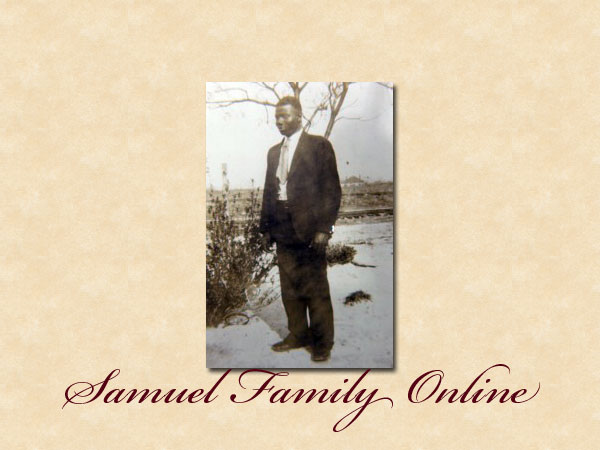 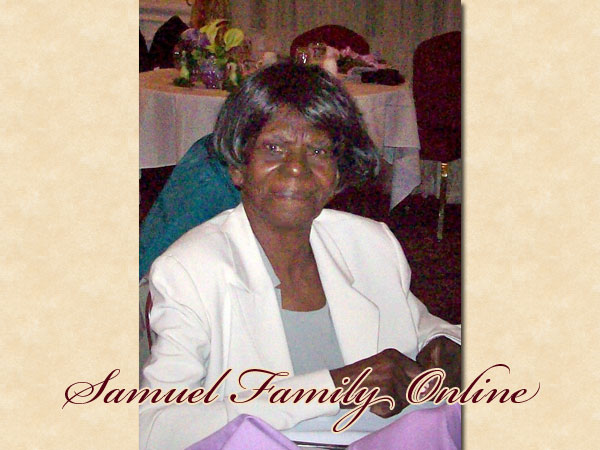 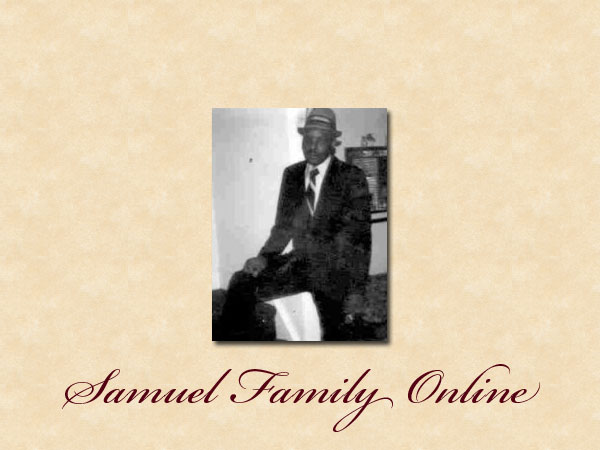 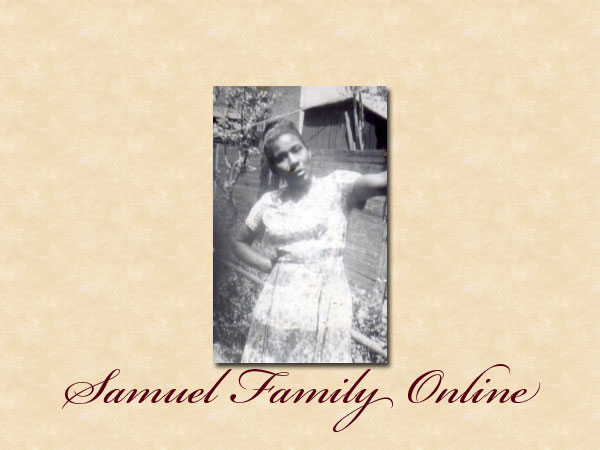 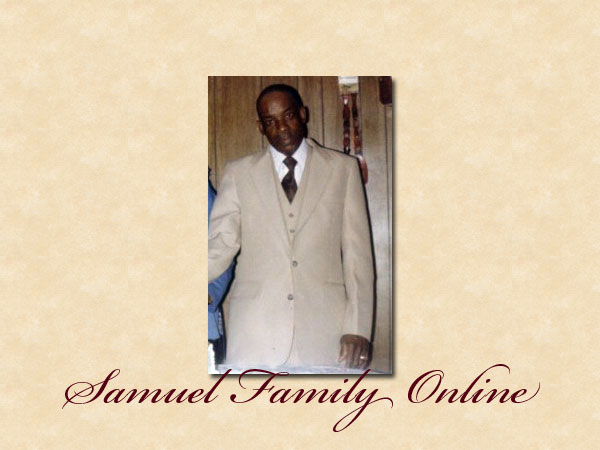 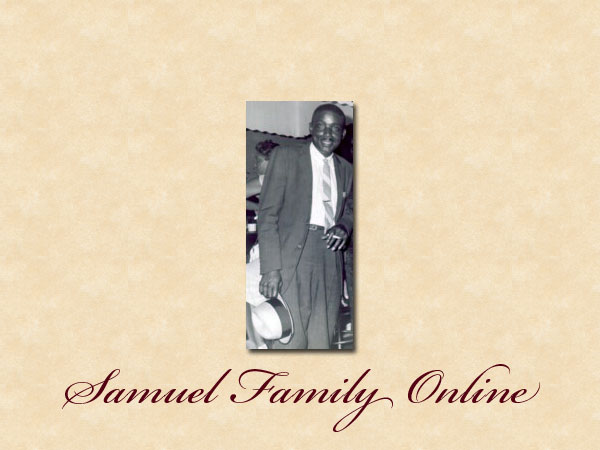 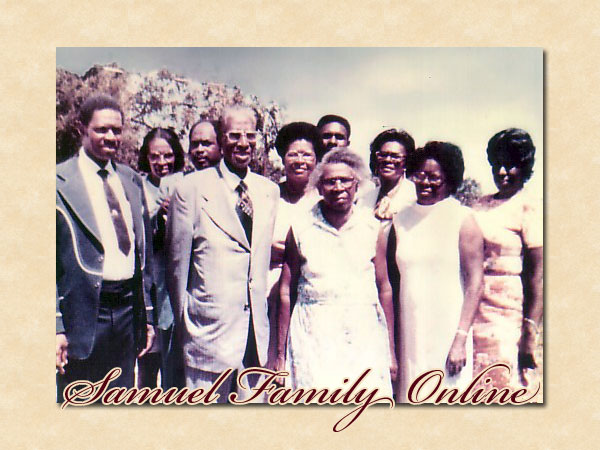 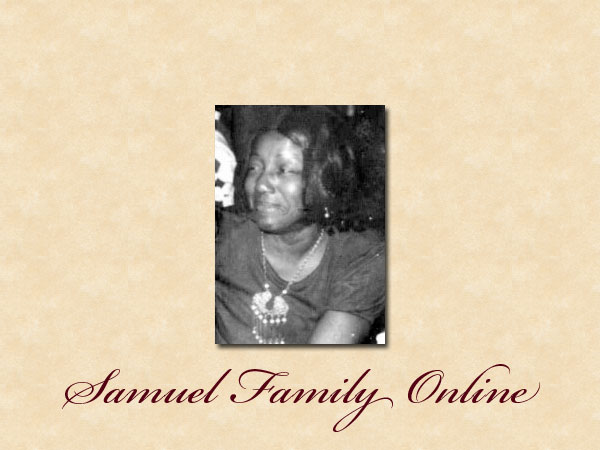 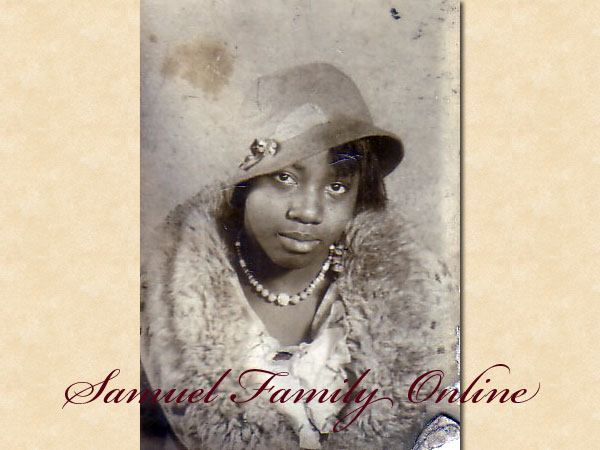 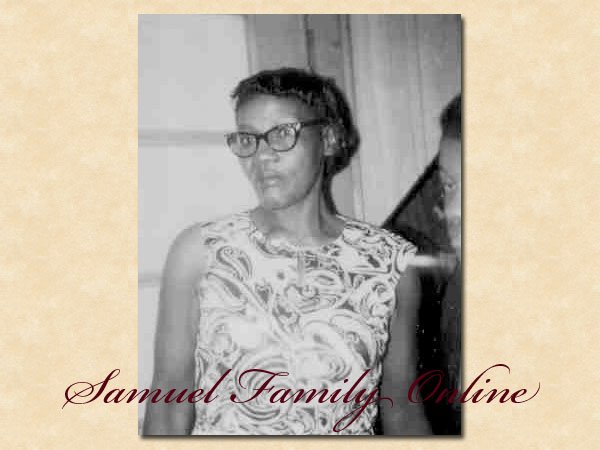 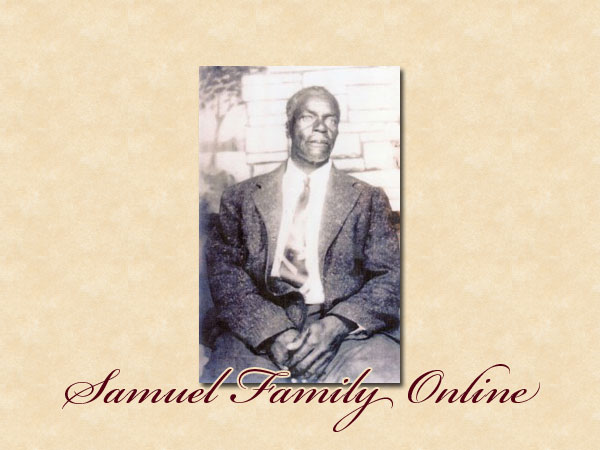 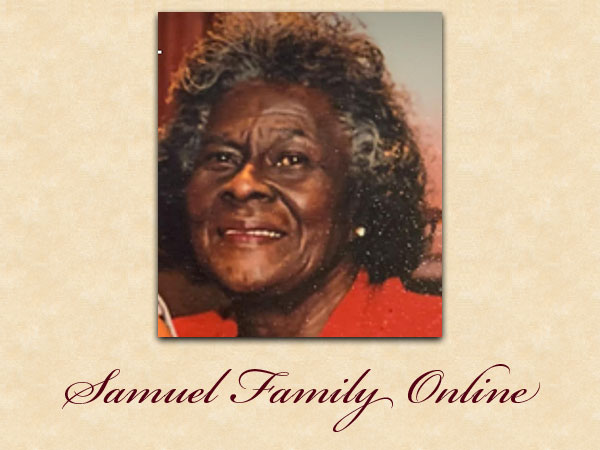 Please use our Family Data Form above to send us information on your family, as well as any information that you'd like to see included on the Samuel Family Online Website..